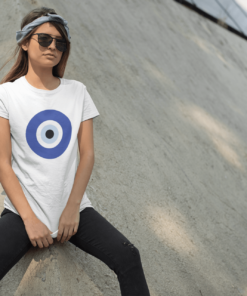 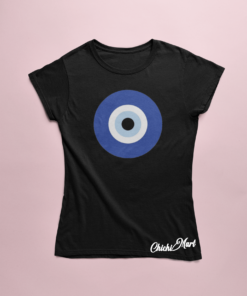 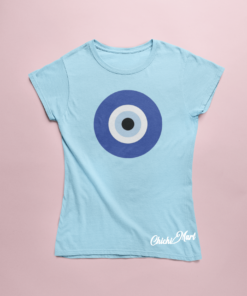 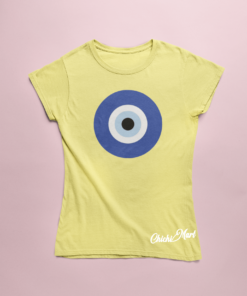 The evil eye is a look that is believed by many cultures to be able to cause injury or bad luck for the person at whom it is directed for reasons of envy or dislike. The term also refers to the power attributed to certain persons of inflicting injury or bad luck by such an envious or ill-wishing look. The evil eye is usually given to others who remain unaware. The “evil eye” is known in Persian as chashm zakhm or chashm e bad. The idea expressed by the term causes many cultures to pursue protective measures against it. The concept and its significance vary widely among different cultures, primarily the Middle East. The idea appears several times in translations of the Old Testament. It was a widely extended belief among many Mediterranean and Asian tribes and cultures. 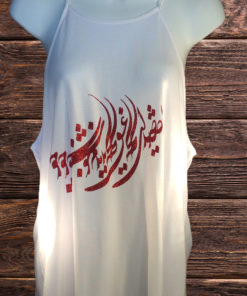 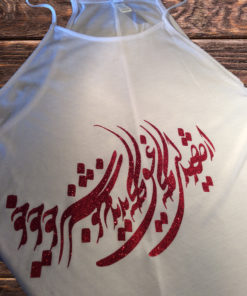 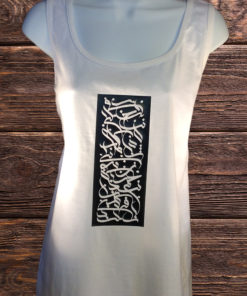 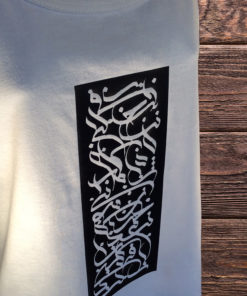 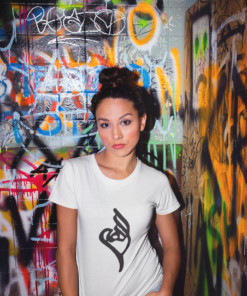 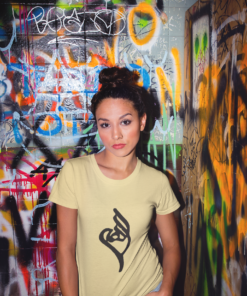